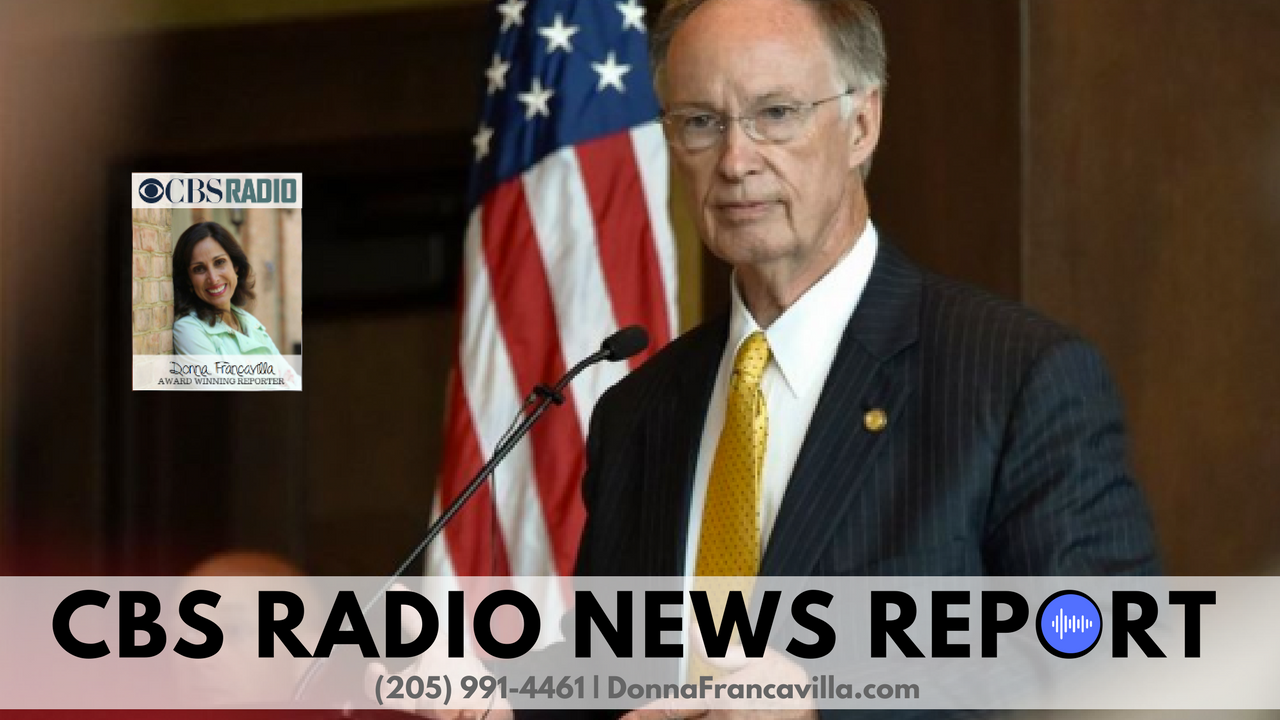 It’s the Dawn of a New Political Era in Alabama 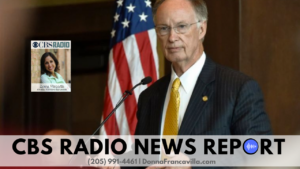 Let’s face it. Alabama has been through it! Former Governor Robert Bentley resigned yesterday to become the 3rd of 3 of the most powerful public officials in Alabama to be ousted, resigned or otherwise loose their jobs in just ONE YEAR due to scandals. The other two were House Speaker Mike Hubbard and Chief Justice Roy Moore.

The so-called “Lov Gov, ” pleaded guilty to some misdemeanors and will pay back thousands to taxpayers and do community service.

At a hastily-called press conference yesterday, Dr. Robert Bentley’s face was red as he looked down at the floor, and apologized, saying he let people down. “I’m sorry for that.” His alleged affair with a top staffer, the lack of cooperation with investigators, firing of a law enforcement official all lead to his political demise.

Lt. Gov. Kay Ivey takes over with 1 year left in Dr. Bentley’s term. Ivey is a staple in Alabama in Montgomery and in Alabama politics.

This story has made headlines across the country. As reporter with CBS Radio, I’ve talked with hosts on radio stations in Irwin, Tennessee, Portland, Oregon, Las Vegas, Nevada, and was on air at stations in Raleigh, Durham, and Chapel Hill, North Carolina.

With this latest scandal, elected officials should be on alert to know that the people of this state expect better. Let’s move forward with an eye to forging a better future for all Alabamians. Have the storm clouds hovering over Alabama finally cleared? My fingers are crossed.