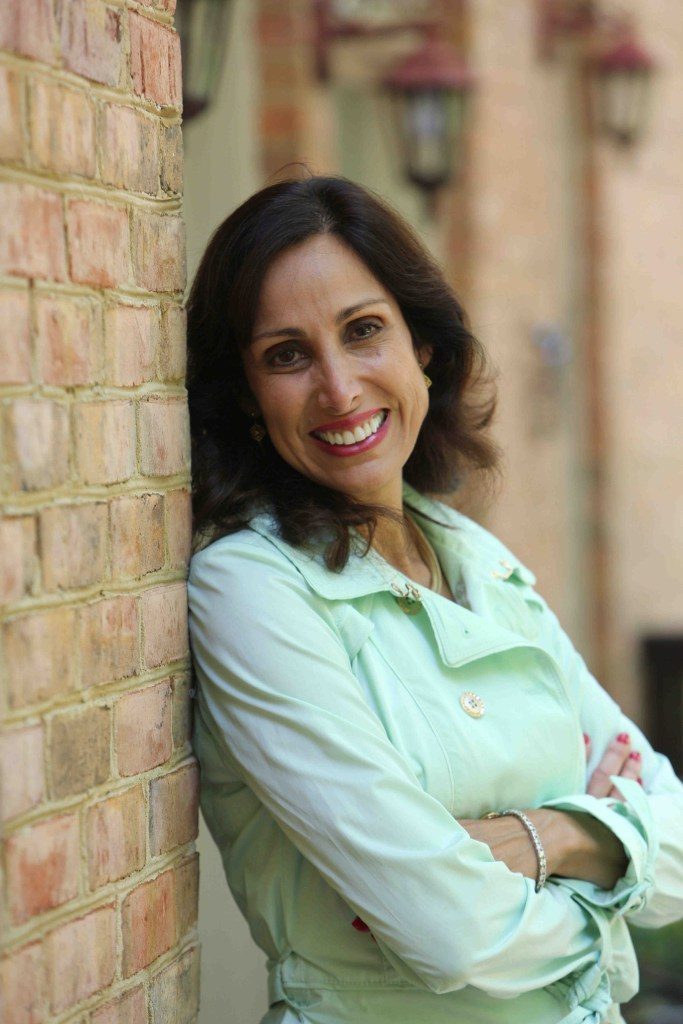 Donna Francavilla is a passionate journalist who pursues news with forethought and dedication to the craft. She is a mainstay of the highly competitive Birmingham media community and can be readily called upon to deliver whenever and wherever the need arises. Donna remains a student of journalism which motivates her news pursuits and her drive to deliver the story factually and timely. 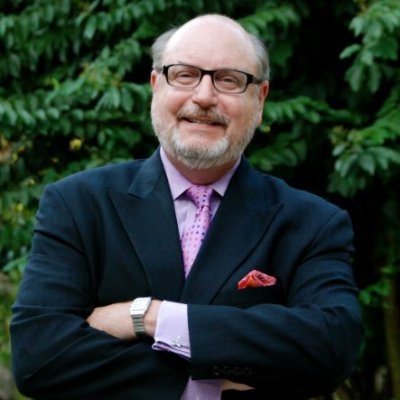 Listen to Donna on Soundcloud 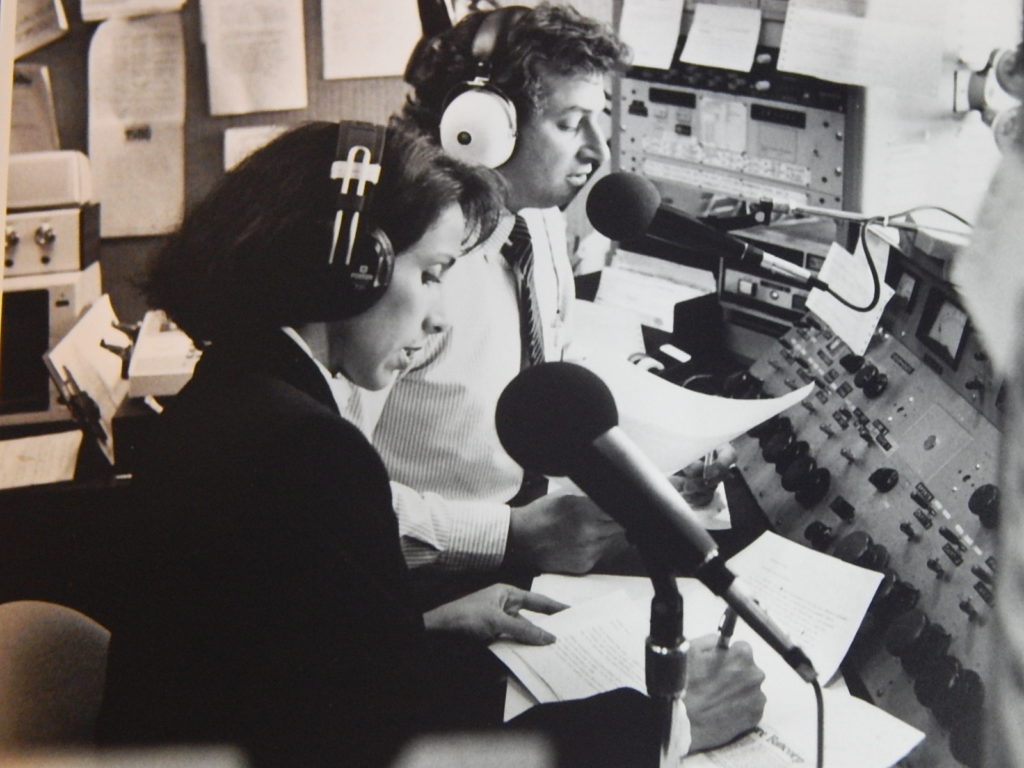 Listen to a variety of Audio Commercials and PSA’s.