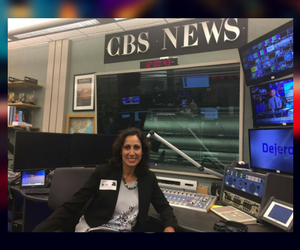 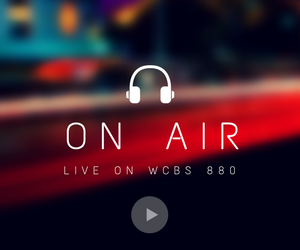 
GET IT ON Google Play

She can be found locally on ABC 33/40 and on CBS Radio News, a 400-station network. Donna serves as a guest writer for the Radio Television Digital News Association’s “Communicator Daily” and writes a monthly column for the Alabama Media Professionals newsletter. Francavilla also enjoys freelance TV producing for CBS News and for “Oprah: Where Are They Now?” 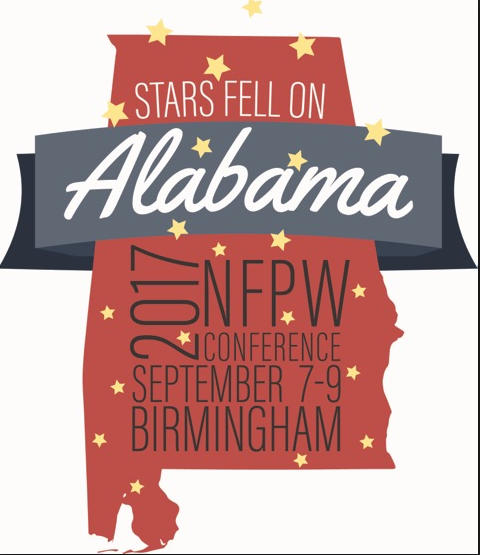 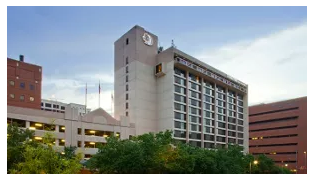 The Double Tree Hotel will host the 2017 conference.

Thursday morning, Sept. 7 — Take a morning tour of Birmingham’s Civil Rights District. We will be back to the conference hotel in plenty of time for the afternoon’s opening sessions.

Thursday, Sept. 7 to Saturday, Sept. 9 — NFPW 2017 Conference headquartered at the DoubleTree Hotel near the University of Alabama at Birmingham amid a plethora of eateries. The star-studded conference will include a celebration of NFPW’s 80th anniversary, and workshops on creative non-fiction with Pulitzer-prize winning author Rick Bragg; how to talk about your book on television; copyrights and trademarks; monetizing your blog; tightening your writing for busy readers; the future of community newspapers; changes in the AP Stylebook, and a panel on covering racially-charged events and situations. 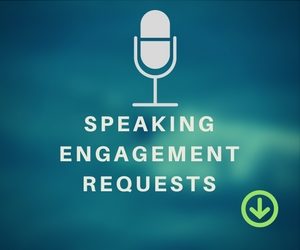 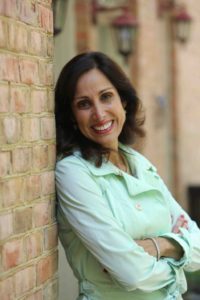 Take a few minutes and tell as about you and your upcoming event.